If you two Un-Australian pathetic little turds are not happy with our multi-cultural Australian society why don’t you pack up your Mrs.and the kids and “ f ** k off ” out of our country.
There is no such thing as free speech in Australia.
If you two dangerous hate mongering bastards were to publish images ridiculing Muslims or Jews on the internet contemptuously it would be an unlawful act under the Anti-Discrimination Act 1977. ( NSW ).
According to you two incongruous imbeciles it would be free speech to incite hatred against the Australian Jewish & Muslim Communities.
Over my dead body !
“ Mr.Turnbull these men are dangerous to our tolerant Australia because they want the right to incite hatred in the guise of “free speech”.
It’ll be those two “bigots “ in the end doing the suffering and not our minority Australians.
What these dickhead’s preach is no better then Hitler because intolerance & hate damages our society’s decency.
The Commonwealth Liberal Government of Australia is dangerous and must be replaced by the Australian people because it’s a dangerous government.
Warm regards,
Garry Burns
WENTWORTH , NSW , 2025.
Anti-Discrimination Campaigner & Public Interest Litigant. 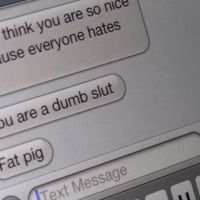 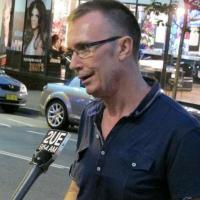