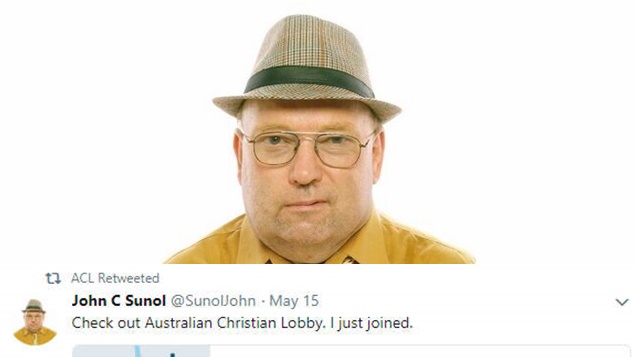 John Christopher Sunol has never held back on his views about LGBTI people. The former taxi driver has been found to have vilified and victimised homosexual people on several occasions. This week the blogger posted to his Twitter account news that he…