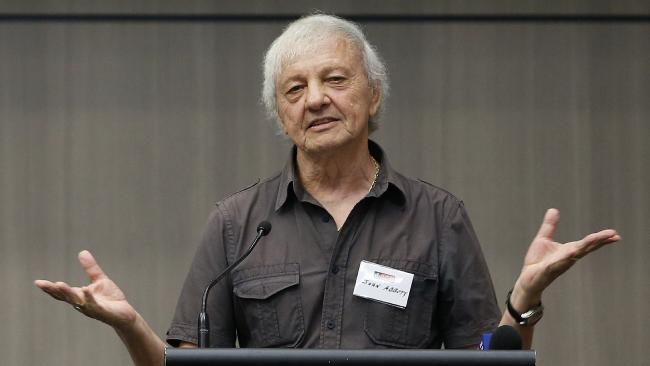 “ Former convicted Blackshirts leader John Abbott was found guilty of vilification of Mr Burns by a court. Mr Abbott has to pay Mr Burns $4,000 within 14 days of the Judgement. “

Mr Abbott also has to publish an apology on the website where the vilification of me was published by him, and if he doesn’t he will have to pay me another $1,000.