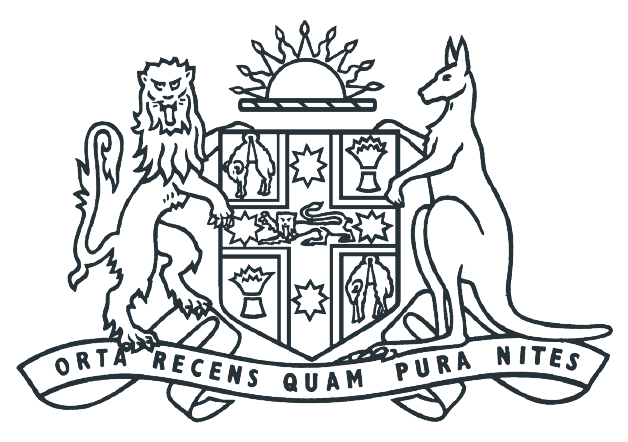 “The same Garry Burns who is on the record advocating for paedophile rights, and acceptance of their practices in the rainbow world. This sick filthy piece of human filth needs to be put down, just like we do to sick animals…After all…it would be the humane thing to do.”

“He is nothing more than a rainbow bully. And like all good bullies, he needs to be beaten. “

“Struth Good to see a photo of this excrement.copy it and keep it folks – you can show your kids what such a person looks like…”

“You published a comment on Mr Gaynor’s Facebook page that I am either a paedophile or condone or promote the criminal activity of raping children. I am not a paedophile. My little brother at age 8 was raped by a paedophile and committed suicide at age 17 when I was 19. I am seeking compensation. Your lawyers can contact me …..to offer to retract the comments.”

Mr Smith: It’s not defamation it’s got to be tagged.

Mr Burns: No it’s you published a comment that I either support or condone child molesting and I do not. I am taking legal action against you.

Mr Smith: You’ll get nothing from me.

Mr Burns: You cannot publish material like that about someone, it’s defamatory. I am not a paedophile at all. I have no sexual interest in children male or female.

Mr Burns: I am not a paedophile. You need to fix this up. I’ve reported this to the police.”

“I am frightened that due to the above comments, that BLAIR will seek me out and carry out the threat to “smash my head in”. Due to the fact that BLAIR mentioned that he spent time in prison, I am fearful that he possesses the capacity and willingness to carry out his threat.”

“Yes Mr Burns is pursuing me now in the ADB…serial vexatious litigant with no case in my opinion”.

“Lol and have every lbgtqigsrfd (sic) activist knocking at your door. I have an argument that slap Mr Burns. Sooner or later he will be declared a vexatious litigant, Every mainstream gay activist organisation cant (sic) stand him. Every dog has their (sic) day.”

“Robert Smith and anyone else. What would be of assistance to me is if some people screenshot’d some of Mr Burns “vilification” against others from his Facebook Page and PM them to me. Lol..Ima (sic) blocked from his page.”

It is unlawful for a person, by a public act to incite hatred towards, serious contempt for, or severe ridicule of a person, or group of persons on the ground of the homosexuality of the person or members of the group.

“Any form of communication to the public, including speaking, writing, printing, displaying notices, broadcasting, telecasting, screening and playing of tapes or other recorded material.”

“Incite” means to rouse, to stimulate, to urge, to spur on, to stir up or to animate and covers conduct involving commands, requests, proposals, actions or encouragement.:

It is not necessary for a contravention that a person actually be incited.

It is not sufficient that the impugned public act conveys hatred towards, serious contempt for, or serious ridicule of homosexual persons. It must be capable of inciting those reactions in an ordinary member of the class to whom it is directed.

It is not necessary to establish an intention to incite.

“NCAT and the ADT have consistently held that the words “hatred” and “serious contempt” in the vilification provisions of the Act are to be given their ordinary meaning and have applied the following definitions:

‘hatred’ means ‘intense dislike; detestation’ (Macquarie), ‘a feeling of hostility or strong aversion towards a person or thing; active and violent dislike’ (Oxford).‘serious’ means ‘important, grave’ (Oxford); ‘weighty, important’ (Macquarie).‘contempt’ means ‘the action of scorning or despising, the mental attitude in which something or someone is considered as worthless or of little account’(Oxford); the feeling with which one regards anything considered mean, vile, or worthless (Macquarie).

Application of the Law to the Facts

Was there a public act?

Are the words used likely to ‘incite’ hatred, serious contempt or severe ridicule?

“Struth. Good to see a photo of this excrement…copy it and keep it folks – you can show your kids what such a person looks like”.

Is this hatred and/or serious contempt “on the ground of” Mr Burns’ homosexuality?

“I am going to briefly mention Garry Burns today…. He is nothing but a rainbow bully. And like all good bullies, he needs to be beaten. I am happy this has happened. His ‘hard work’ as he describes it, has ‘come to nothing’.

Do any of the exceptions apply?

“reasonably and in good faith, for academic, artistic, religious instruction, scientific or research purposes or for other purposes in the public interest, including discussion or debate about and expositions of any act or matter.”

Finding of Vilification on ground of homosexuality

I hereby certify that this is a true and accurate record of the reasons for decision of the New South Wales Civil and Administrative Tribunal.